Founded in 1783, Bananal hit its apogee in the 19th century, with the mass production of coffee. Huge farms and urban palaces are silent witnesses to that glorious period. In the last 50 years, Bananal has begun a new productive cycle, the focus this time being artisanal products. There are beautiful crochet works, and delicious artisanal candies and sugar cane brandy, or cachaça, to be found found in Bananal. Several farms are open to visitors interested in seeing colonial architecture in neoclassical style. Visitors can taste cachaça directly from our alembics and get familiar with the entire process of transformation of sugar cane into cachaça, rapadura, and brown sugar. We will experience a tour around history and the beauties of a tropical forest, with great plant and animal biodiversity, as we travel across the trails in the region of Serra da Bocaína, the frontier between the states of Rio de Janeiro and São Paulo. We will see remnants of the Atlantic Forest, vegetation that once covered the Brazilian territory in almost its entirety and has been declared by Unesco to be a Patrimony of Humanity. The 884 hectares of the Ecological Station are located in a region where the altitude varies between 1200 and 1900 meters. We will also travel across the State Forest Edmundo Navarro de Andrade in Rio Claro, a 22 square kilometer garden forest created in 1909 in order to supply wood for the railroad sleepers and coal for the locomotives of the Companhia Paulista de Estrada de Ferro railroad company. In 1914, Navarro brought from Australia 144 different species of eucalyptus plant, turning the Rio Claro garden forest into a major eucalyptus research center. This tour totals 3 days of intense motorcycle trails, 1 day of sightseeing in Rio de Janeiro, 1 day for you to rest your arms at the local beach and 2 days for your arrival and departure 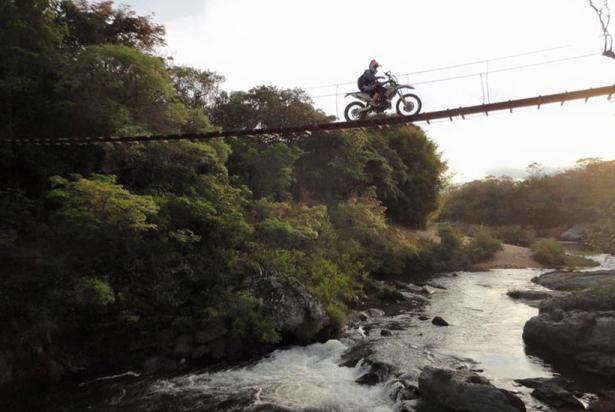 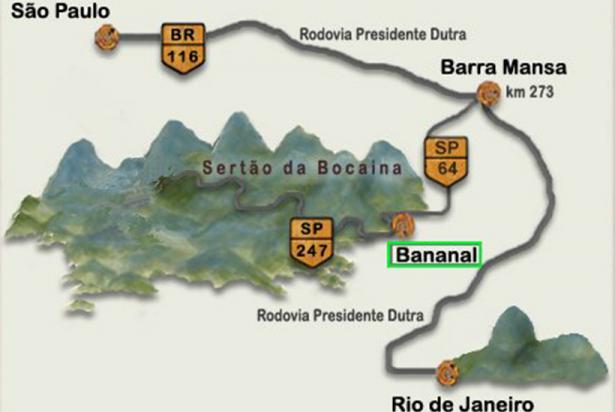 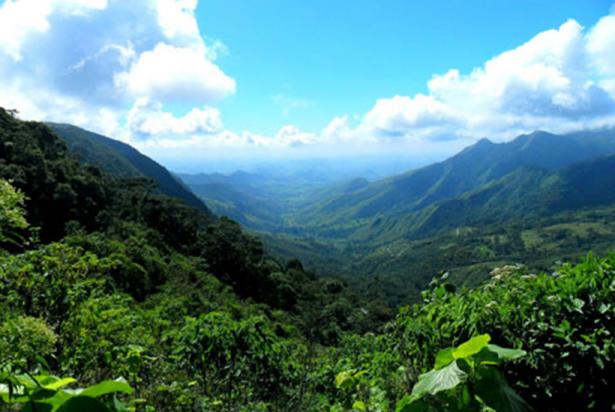 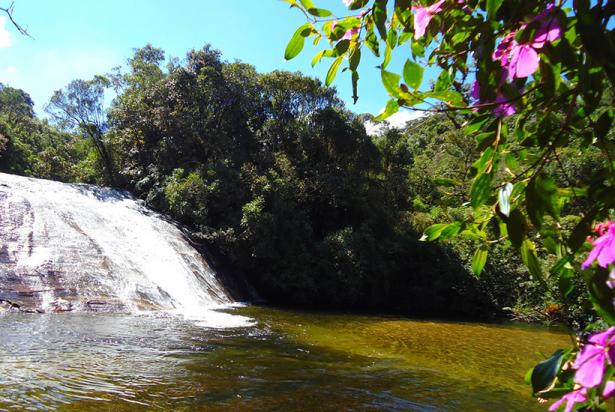