Discussion
On Our Motorcycle Travel Forum
First trip to France
Hopeful holiday next year
Supermoto
TN 32 Cosby to I40 road condit...
2021 Trip from Markham -> PEI
Are there any decent day trips...
Looking for local guide for mo...
UK to Italy enjoying France

Ride south from Cape Town on the coastal M6 (no, it is not a motorway...! :o)
Then on to Chapmans Peak Drive (still M6). (This sections was only re-opened very recently (2003, I believe). Was closed for some years due to construction work after some quite bad landslides).
Its a great piece of road - especially the fantastic Chapmans Peak Drive section - and theres not a lot of trafic.
The scenery is tops, the asphalt is super and the roads are winding and hilly.
The weather was brilliant when I was there end November 2004 (blue skies and ~ 25 degrees...!).
Recommendation: Rent a large trailie so that you can go down one of the many gravel or dirt roads to the beaches if you like. 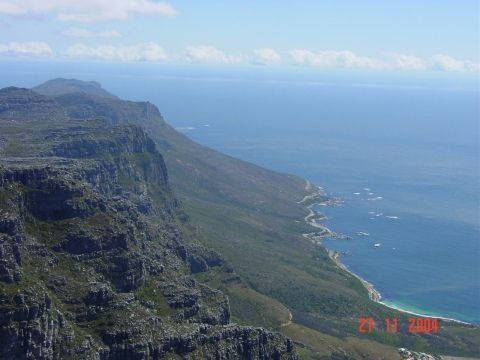 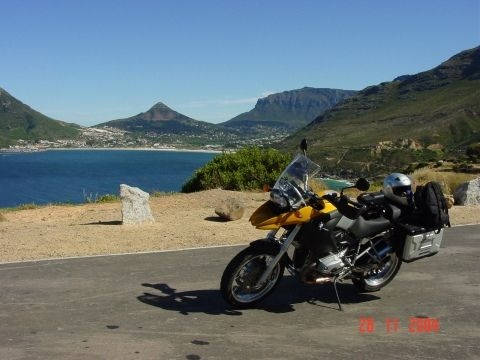 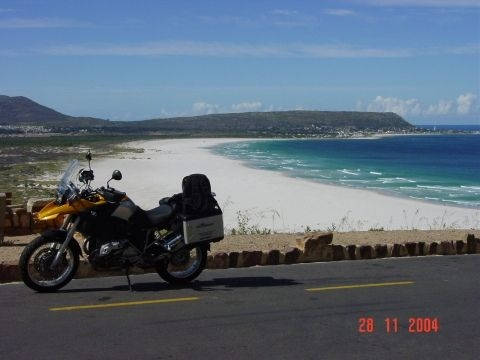