great road but for the traffic on weekends. try and ride midweek. be aware on busy days there are police bikes marked and unmarked riding back and fore along the road all day

I live in the south near Portsmouth and once or twice a year ride this route well not just this bit but the A470 from the M4 to Betwys-y-coed and compared to our roads down here this is a real cracker,I will never tire of riding this road it has everything

This is a lovely stretch of road best sampled on a weekday when the traffic is all moving along with a purpose rather than just sunday driving. Good corners, fast straights, lovely scenery and a few tea vans. Plenty to do when you get to Brecon and the journey back down to Merthyr is equally as enjoyable. Maybe taking the road over to Hirwaun is also an option but watch out for suicidal sheep. This section has great bends and is well worth riding at least twice to get the hang of it.

The A470 (and A4059) If Jeremy Clarkson and his ilk were wiped from the face of the planet then this road would be one that every biker would head for, but the fact is, there are too many cars an too many caravans. This would be an amazing road if it weren't for the traffic. It has great bends, a superb surface, it's fast, and it's challenging. Almost. Alas, it's spoiled by said tin top tossers and a few coppers to boot. The A470 runs the entire length of Wales and some part are truly awesome. This stretch would be one of the best if you had it to yourself, but you never will. Don't be put off though, it's worth a visit and if you catch it when it's quiet you'll love it. Watch out for suicidal sheep. Baaaaaa. The best Burger van in South Wales greets you just after Story Arms (heading North) and is a favourite haunt for bikers. When you get to Brecon the world is your lobster, head for Llandovery, Builth Wells, or Abergavenny - all great roads. Okay, rewind a bit to one of the resevoirs and there's a road named the A4059 that runs from the A470 to Hirwain which is my personal favourite road in South Wales. It Runs across open moorland and is a real roller coaster ride with some reet dodgy blind crests and bends. It's one not to be missed and it really gets the adrenalin pumping. The pics of the steep hill (you can just see it through the trees) and open grassland are the 4059, the rest are the 470. See Photo's

Great road both ways, you could always turn off to Hirwan across the top into Aberdare. Just beware of the sheep

Why not do the A470 the other way. Great road past Pen Y Fan (to your right) and down in to Brecon some nice sweepers and great views - and when you get to Brecon carry on you could go as far as the A55 but I'd turn off at Llangurig and head for Aberystwyth. A staggering trip (all you ever dreamt of on a bike) stay the night in Aber and then head South doing it all again!!!

Fun, if a bit short. 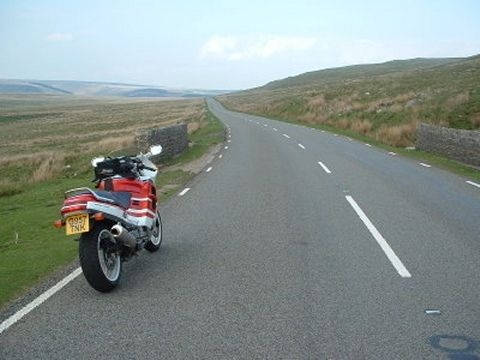 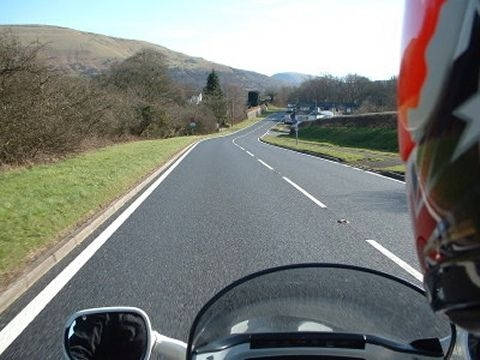 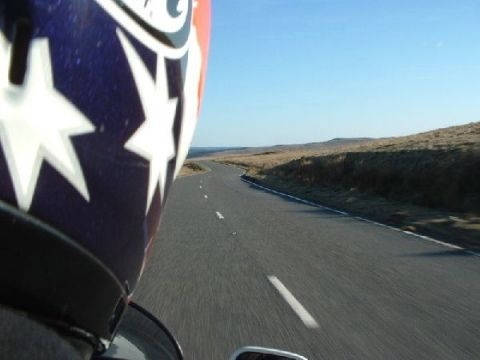 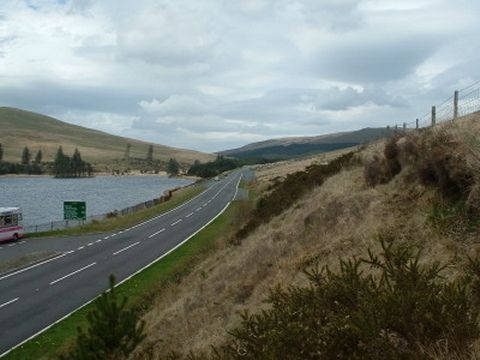 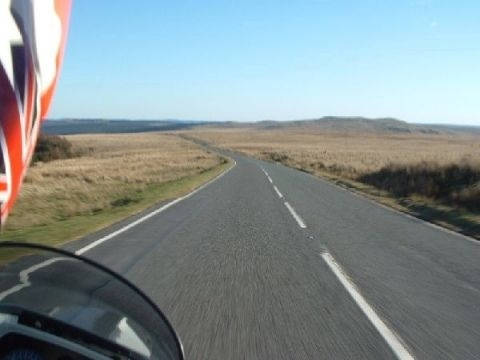 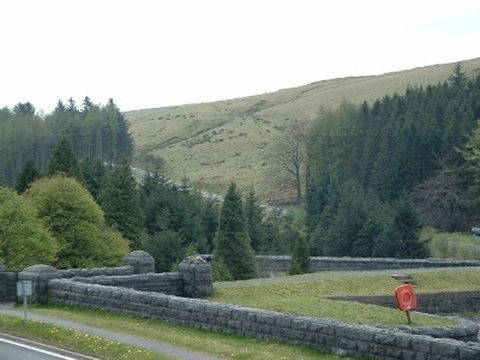 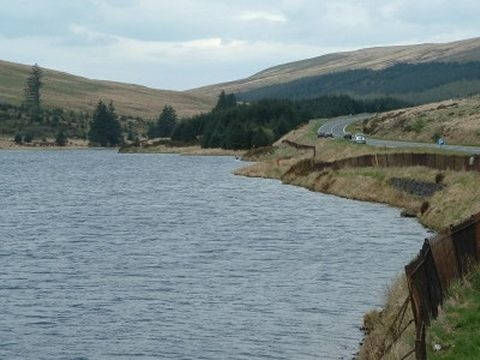 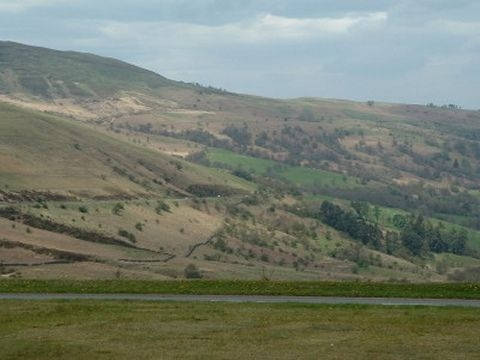 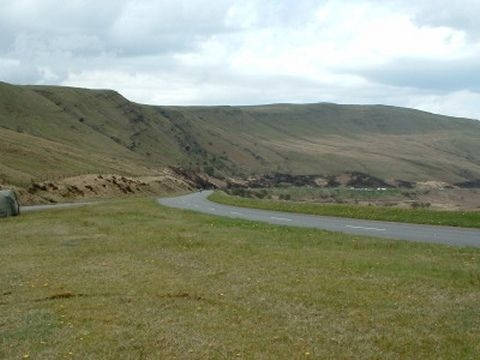 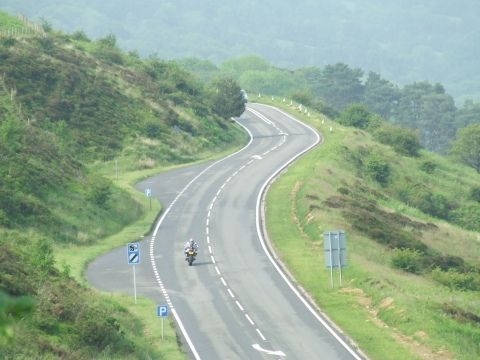 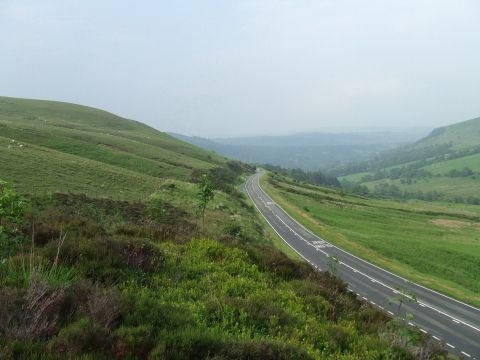 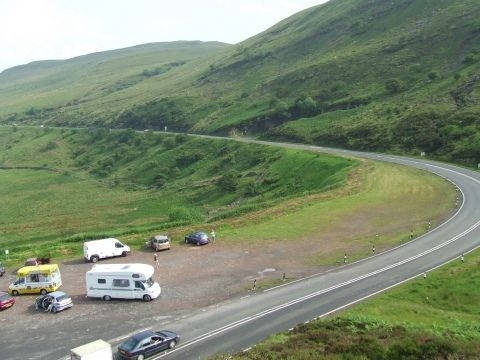 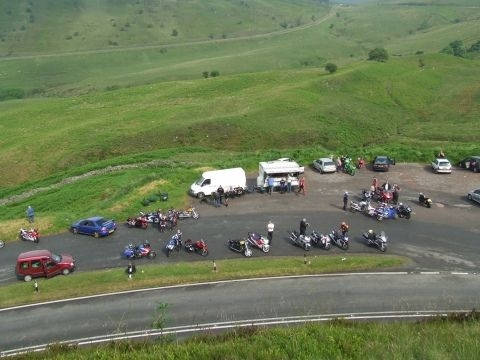 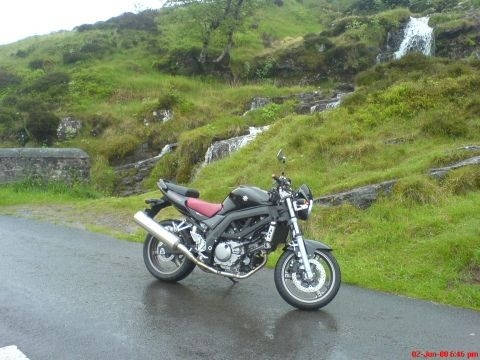 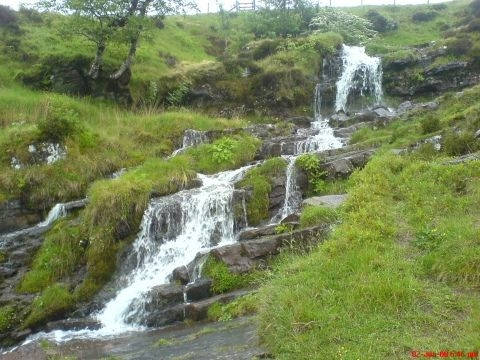 A470 CLOSE UP OF WATER FALL 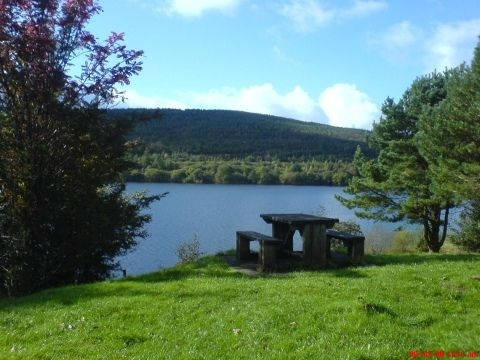