An all-day trip from New Orleans that can be spread over 2 days if you want to take your time exploring the sights.
I tried to stay off major highways as much as possible whenever there was a sensible alternative.
I headed straight out to Grand Isle and then touched some towns on the way back: Houma, Morgan City and Thibodaux.
Grand Isle is very picturesque and the State Park there has a nice beach (gulf water but still nice and somewhat refreshing for a quick swim) and facilities if you want to stay overnight and camp. Houma is not a very pretty town, but has a good food place worth stopping at if you are hungry (see below).
Morgan City has a great old rusty iron bridge worth riding through, and some docks to look at, apparently there are good food options here too but I did not investigate.
Thibodaux has a really nice historical downtown district, worth taking a look at.
Lots of tasty food to be had throughout the route, but I can recommend Joe Bob for a quick bite in Grand Isle, The Shack in Houma or one of the few places in the Thibodaux historical downtown area.
Enjoy and ride safe! 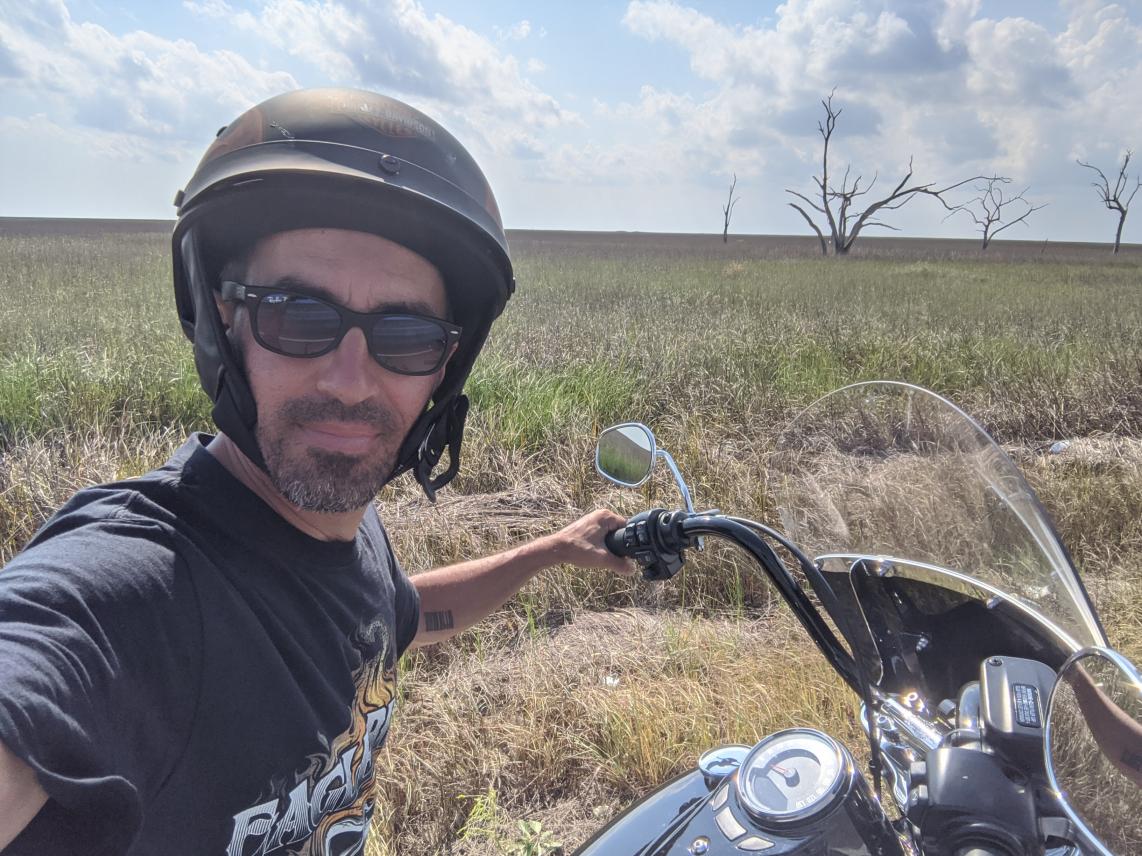 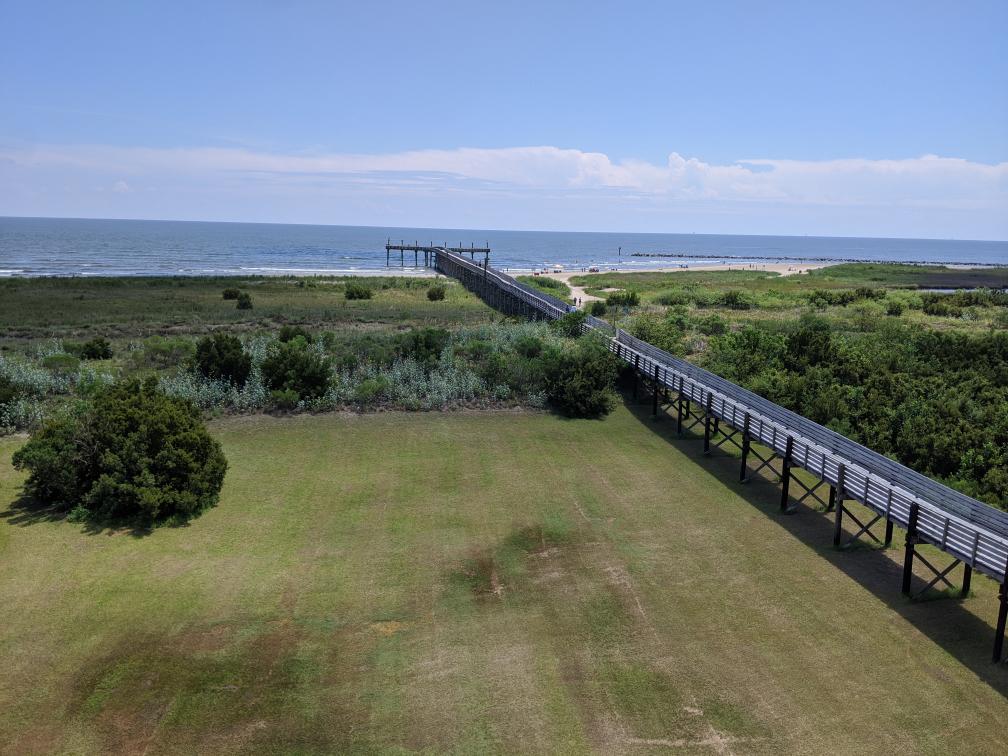