The road between Krakow and Zakopané, Starting at Wawel castle.
After that a smaller side route to avoid the Zakopianska street.
Then mostly 2 lane highway, at first some nice straight parts but then fastly turning into nice curves. Since Zakopané is a popular destination can be pretty crowded in the weekends. After the highway part you descend on a one way lane, curving all the way trough forest until you reach Zakopané, at the border of Slovakia and the Tatras region. 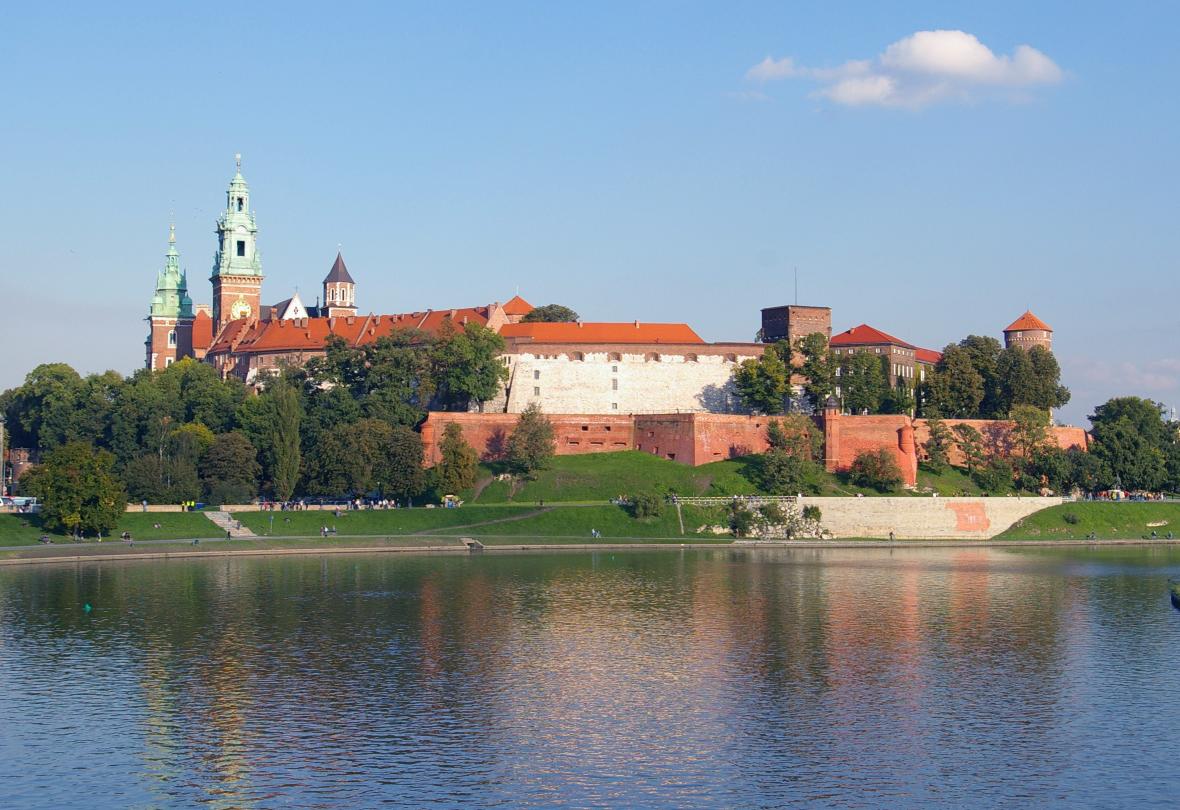 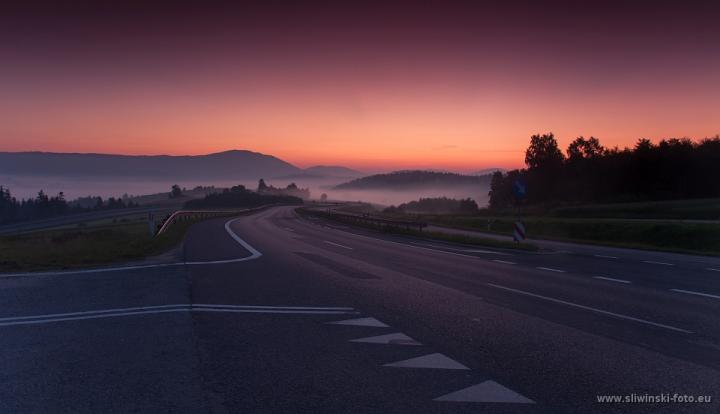