A spectacular coastal route along the Isle of Elbas west coast. For a few kilometers, youd be excused for believing that you had somehow been teleported to Californias Pacific Coast Highway. The road follows steep cliff walls around the west coast. Stop in the town of Pomonte at L Ogilera ristorante for their famous Spaghetti al O Gliera. 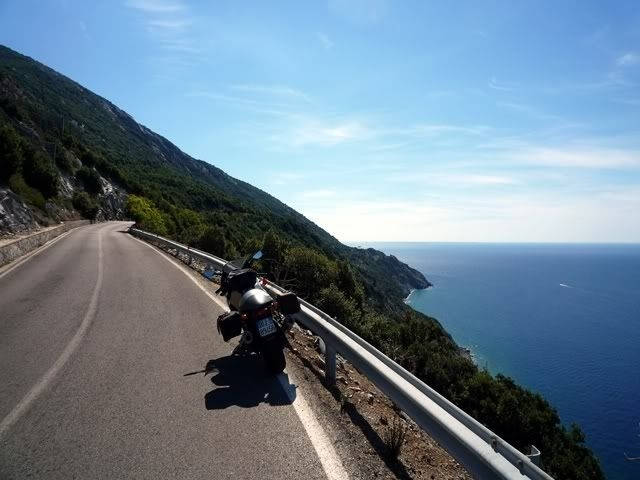 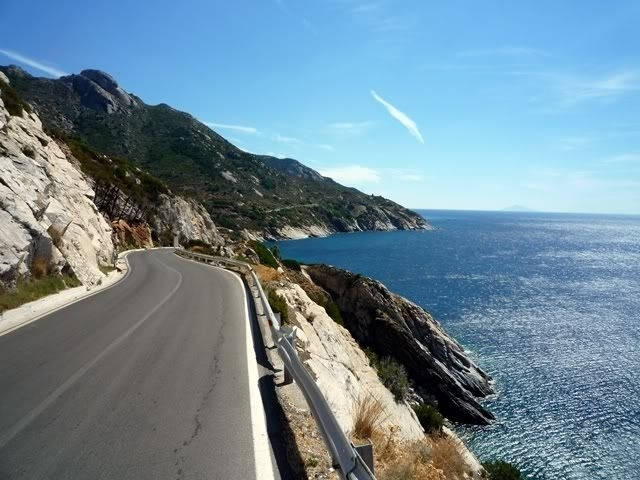 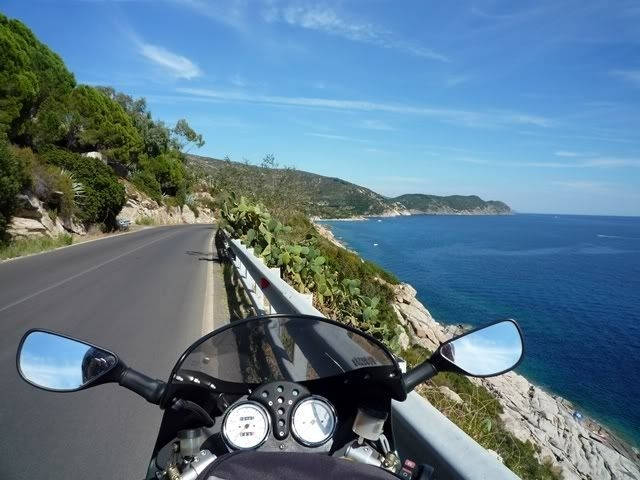