Fast and flowing, La Route Napoleon may be short on photographic charms, but is top shelf stuff for releasing your inner Mike Hailwood. For about sixty blissful kilometers, there are almost no towns or side roads to slow your progress. The mostly open nature of the terrain means that four-wheeled chicanes are easily dispatched. A few years ago, BIKE magazine declared La Route Napoleon to be the Best road in Europe. While that would be a subjective opinion for sure, in my opinion they werent far off the mark.

Wonderful climate and excellent biking on this great part of the famous Route Napoleon. 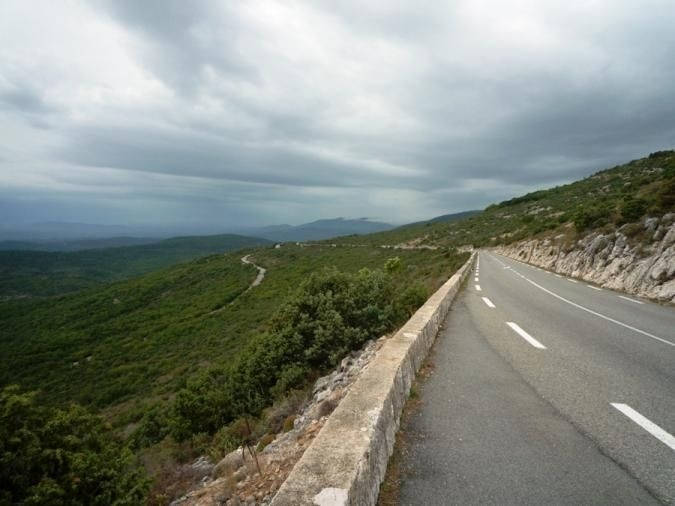 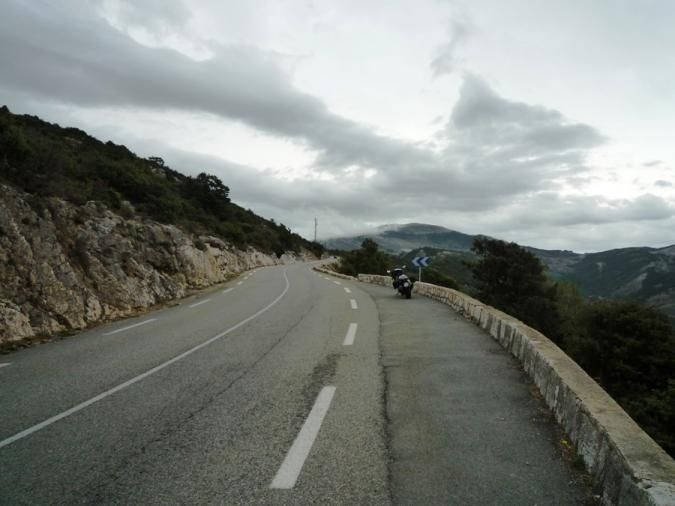