Fantastic route best ride in BC

I collect large displacement cruisers and still own a 1980 Yamaha XS
Eleven Special, and have put over 50,000 miles on it in past years. Love it,incredible machine, fast and powerful, ahead of its time. But I also bought a new bike for the ride below, (Will share at the end of travelogue, sorry for length).

I've ridden extensively throughout BC and Hwy 3A from Crawford Bay to Creston is stellar. I also love the Rockies, but the East and West Kootenays have some of the best cycle roads in the world. My favorite week long ride started early September 2017 in Kelowna BC,heading north on Hwy 97. Fueling up in Revelstoke then turn East onto Hwy 23 to upper Arrow Lake and the free Shelter/Galena Bay (new diesel hybrid electric) Ferry.

Once across continued south on the eastern shore of Arrow Lake to Nakusp,then south-east on Hwy 6 riding along the East shore of Slocan Lake to New Denver. Then turned East onto Hwy 31A to Kaslo over one of the best rides and a sweet mountain passes in BC. Once in Kaslo got some more fuel then rode south on Hwy 31 and the western shore of Kootenay Lake until I reached the Balfor/Crawford Bay Ferry (longest free ferry ride in North America). Once landed,let the ferry traffic go ahead and then savored the Hwy 3A ride south on the East shore
of Kootenay Lake, magnificent scenery, mind blowing twisties all the way to Creston.

Fueled up and had a great dinner at Jimmys Pub and Grill. After a good night's sleep,headed East on Hwy 3, then north on Hwy 95 to Moyie Lake. At the north end of the lake stopped in at Green Bay Park and the great beach for a swim. Once cooled off carried on north and enjoyed some great sushi at the Sakura Sushi Bar on Baker Street in
Cranbook, and visited the CPR Railway Museum.

Fueled up the next day visited Fort Steele Historic Park via Hwy 95, then Kimberly on Hwy 95A (Bavarian City of the Rockies)both cool stops. Then could have headed north through Skookumchuck to Radium Hotsprings on Hwy 95, then East through Kootenay National Park, then onto Banff National Park, (both awesome rides). However I chose to double back through Cranbrook and Creston and take the Hwy 3 mountain pass (Crows Nest/Skyway) big climb, and then turn north on Hwy 6 to Nelson. I love the Hume Hotel and Red Light Ramen or Jackson's Hole and Grill, both excellent food! Spent a day there to rest up before hitting Hwy 6 north via the East side of Slocan Lake through Silverton (another awesome scenic twistie ride) back to Nakusp (fuel up). Then south to Fauquier for another free ferry ride.

Once across lower Arrow Lake, I enjoyed another long twistie ride to Vernon, (fuel up) then south again on Hwy 97 back home to Kelowna. Probably the best week and ride of my life.

My new Yamaha Raider (2016) has gobs of torque, with a low centre of gravity, carves and handles incredibly. Reminders of my XS1100's big four cylinder has loads of horsepower and torque and nimble progressive carver through corners. In fact the XS1100 was such a rewarding ride that buying a Yamaha Raider (113 cubic inch v-twin), was an automatic decision. Great value as well. It just doesn't get any better, thanks Yamaha for your commitment to great motorcycles and incredible engineering! (mercy4u) 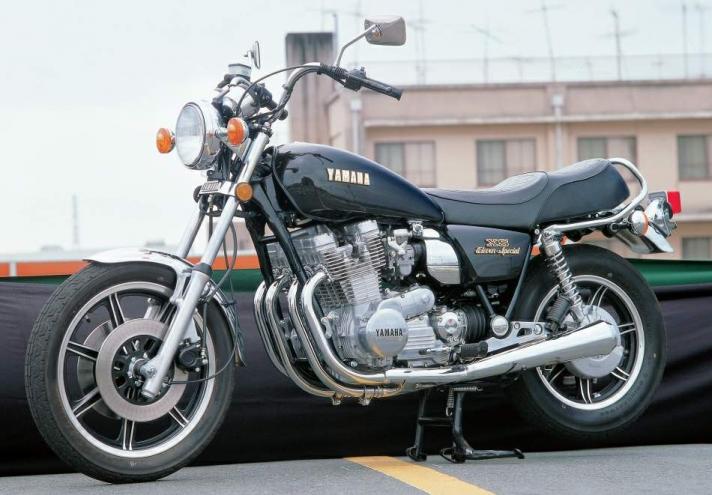 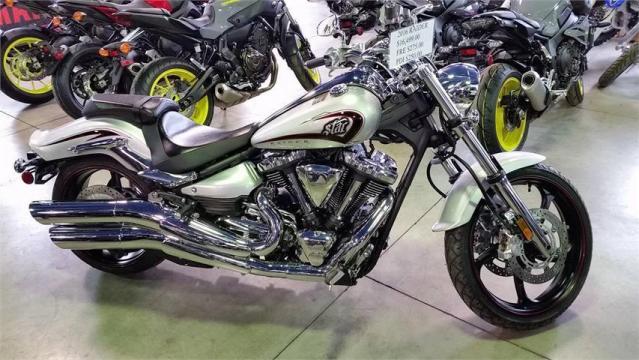