This route begins from the South Carolina State Capitol, easily identified by the assortment of flags, monument to the Confederate Soldier and the stars on the Western facade marking the Civil War shelling and pock marks from General Sherman. Take the surface streets past the USC Gamecocks stadium on Bluff Road south past the Congaree National Monument towards Ft Motte. Nothing much to see but it was a skirmish site in the Revolutionary War. Further south to the diversion channel between lakes Moultrie and Marion and find the Historic Gravesite of Francis Marion, Revolutionary War Hero and Guerilla fighter against the Brits. Home towards Camden, another revolutionary war site. Marion, otherwise known as the Swamp Fox, has a modest gravesite, his wife buried alongside him. Quiet place to take a midday pause, lunch and have a cigar. No amenities on site.

Near Ft Motte, history exists but little more than that. 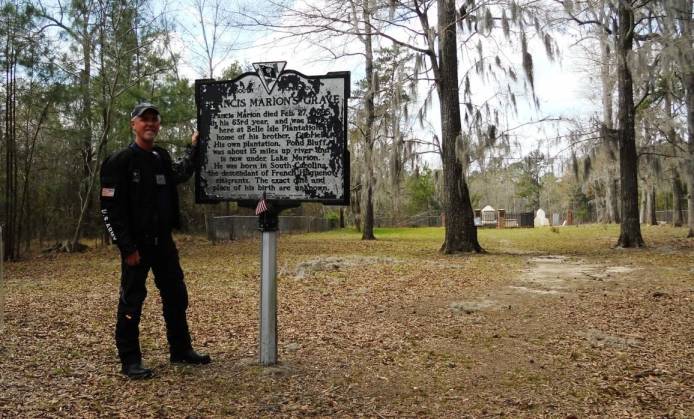 Historical Marker at the gravesite of the SWAMP FOX Francis Marion 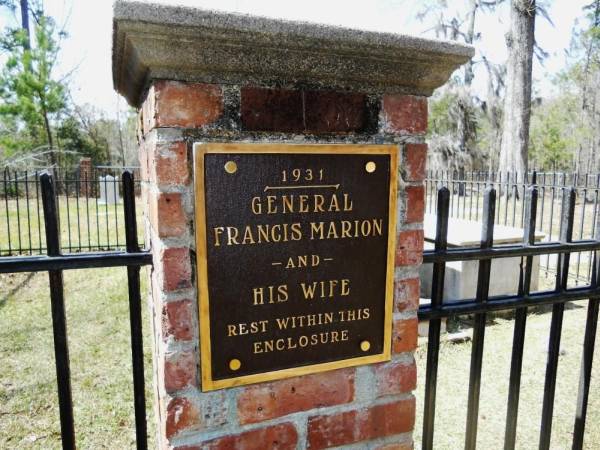 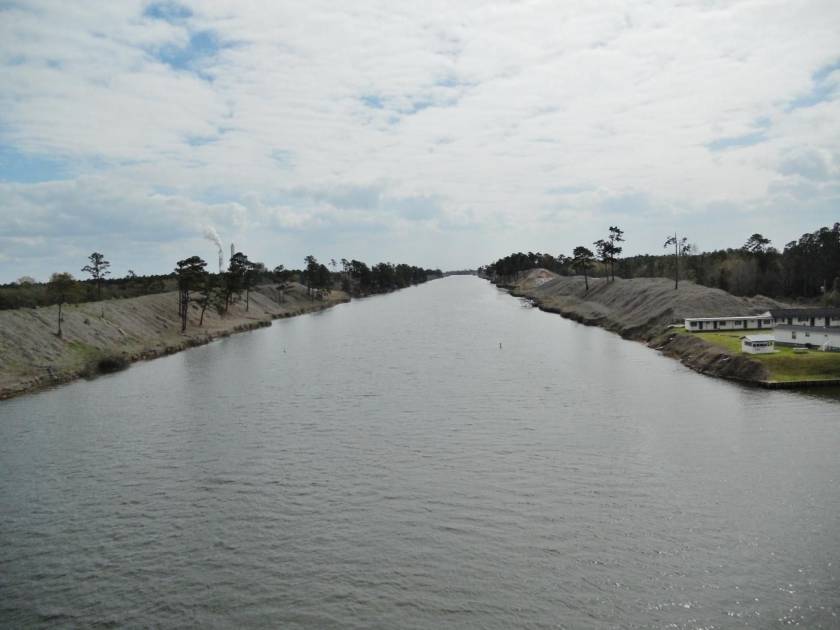 A pleasant midday break from the road. No amenities available for miles. Peaceful gravesite. Buggy in summer.