This road had been totally resurfaced, as most of Island roads have under a multi million pound investment. It will also now play a major part of the ´Diamond´ races coming soon, to hopefully rival the TT.

It´s not sportsbike territory, the road surface is too beaten up. The views are great though, especially going west, one with some twists and there´s plenty of places to overtake. The high road onwards to Ventnor is interesting, but really this is the best bit on the island ad it lasts about 10 minutes.

The White Lion in Niton has good beer. The St Catherines Oratory car park is a good place to stop and get an ice-cream by the way, or take the 15 minute walk up to the \"Pepperpot\" which is a medieval lighthouse that commands stunning views. Alternatively keep going straight at Freshwater Bay for a couple of twisty miles until The Highdown Inn appears on your left (nice beer, OK food). The lane beside it and the subsequent 15 minute walk up to Tennisons Monument gets you one of the best views in southern england.

This road is a dream if you are one of the clowns that want to go everywhere flat out (which you can't do because the locals travel at such low speeds). If however you are wanting the twists and turns better suited to a big adventure bike, then avoid at all costs! At the time of writing (April 2011) the roads were in a shocking condition. This, combined with the speed limit of 20 mph (although everybody rightly travels 10 mph below this) through the picturesque villages, ferry price (return trip Â£35) and the cost of fuel (Â£1.45) made it an expensive and fairly dull trip!

A friend and I traveled over from Poole for the day to ride round the island. If we went again we would go straight to this route and spend the day riding it. I agree that the road surface is poor in places but not enough to spoil an exceptional ride. Its worth the cost of the ferry several times over.

Very fast through from Chale to Brighstone, then it gets a bit more interesting on the corner front, especially around Brook towards Freshwater. Road surface is a bit iffy (better in the west than the east) and lots of farm exits etc that you need to be careful of, especially at speed.

Best biking rd on island Road surface poor(exciting)but dont let that put you off this is a great road with spectacular views fast straights and almost every type of bend.Also some nice beaches tucked away below the ciffs if you need to cool off calm down etc.. However there are alot of farms and hazards you need to be aware of.Id recommend a recon lap first to get your bearings.Its worth it. There are car parks both ends.The one in freshwater you cant miss.The one near Niton is a bit harder to find but a local meeting place.If your coming up from Niton its on your left just as the road starts heading down hill.If your coming from Freshwater go over the roundabout at Blackgang chine and follow the sweeping righthander when the road turns left he park is on your right. Enjoy 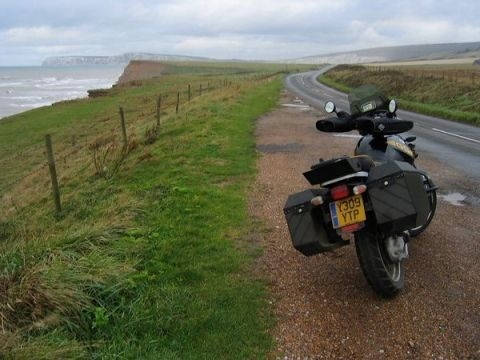 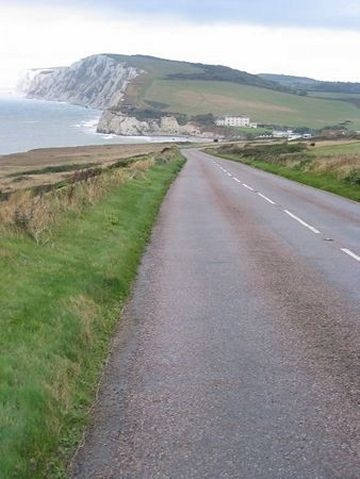 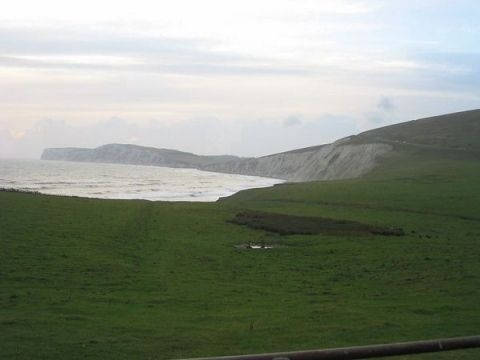