Corsica is one of my favourite biking destinations in Europe. I love the dramatic wild coast, the rocks, mountains and the fanastic biking roads. On top of that there are (relatively and depending on time of year) few people there and mostly good weather (if a little hot at times!)

The main obstacles for most visitors there are how to get there and the fact that French and Corsican are the only two spoken languages.

My advice? Load the french dictionary onto your google translate app, then take a flight (some good budget deals around to Bastia and Ajaccio) then rent a motorcycle when you get there.

If you enjoy that trip, then next time bring your own bike and spend some more time.

Here are a couple of photos to show the kind of place that it is: 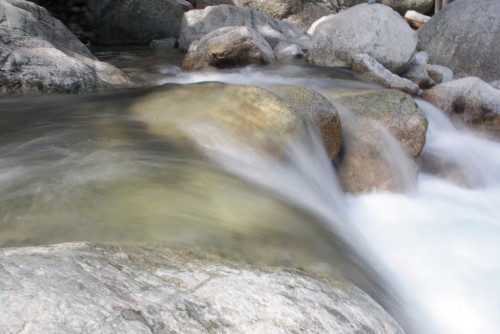 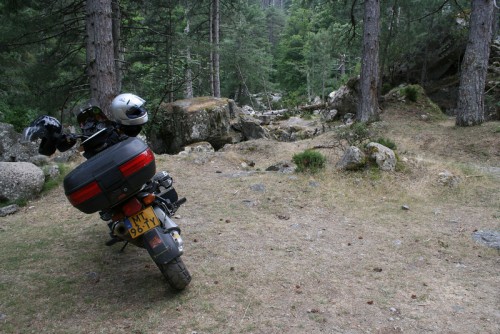 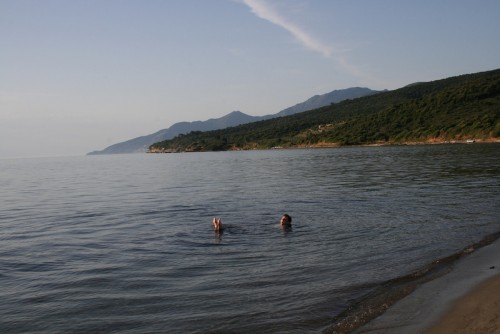 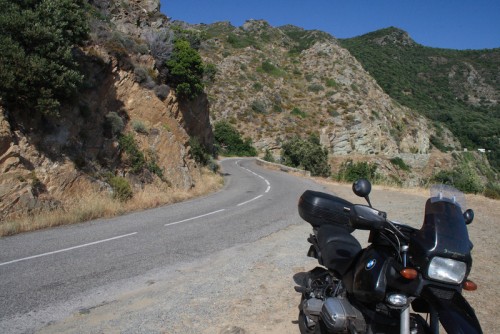 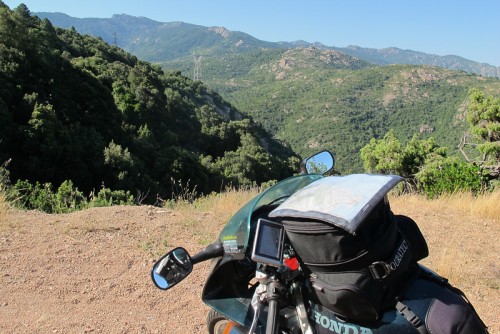 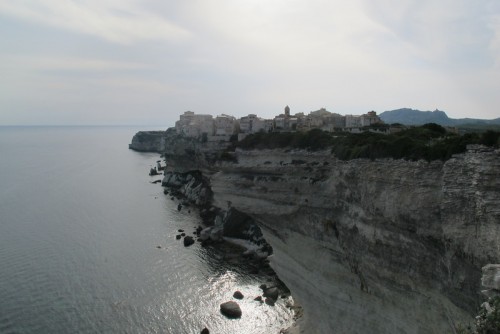 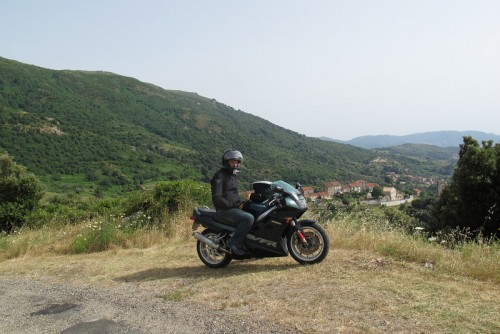 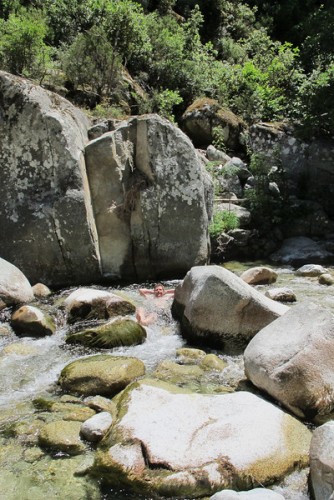 My husband & I went to Corsica this year ( May 2016) took the ferry from Livorno - Bastia return. The most fabulous trip yet, spent 8 nights on the island & pretty much went all over it!
Looking forward to taking friends over in 2017.